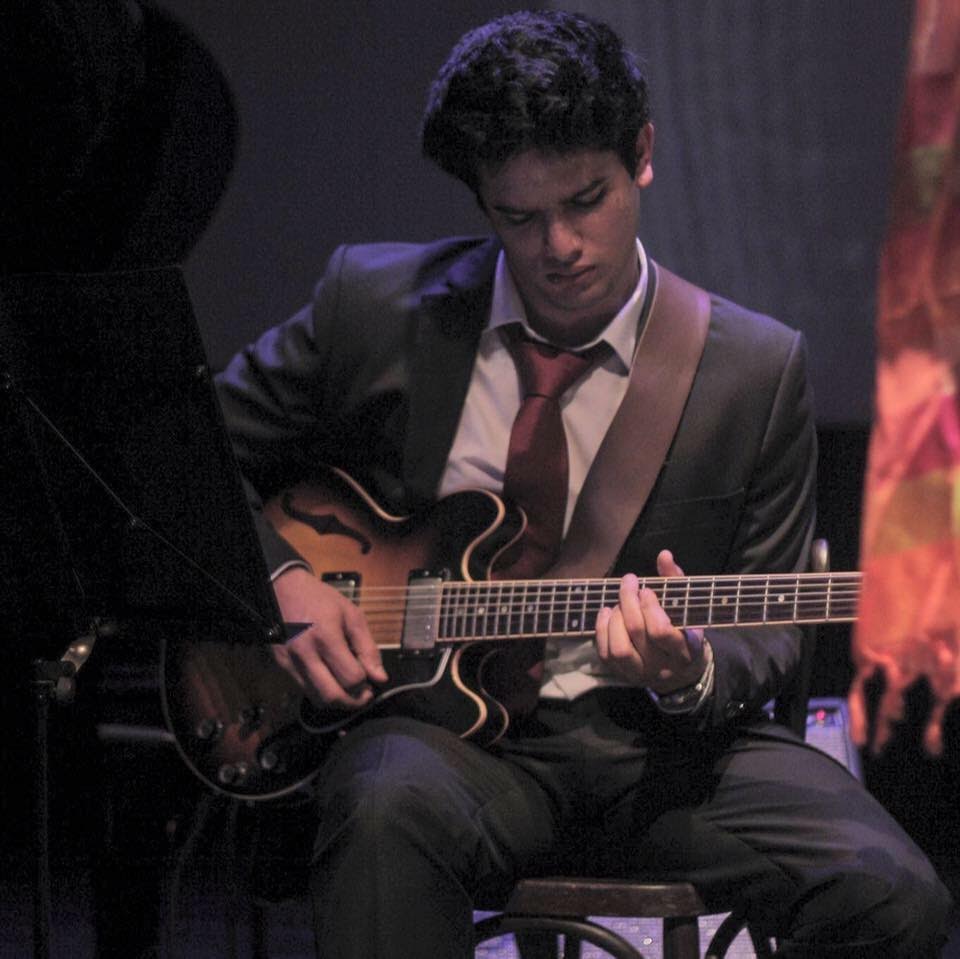 Youssef Khiari is a jazz guitar player from Tunisia. He traveled to San Francisco Bay Area at the Bay area at the age of 20 to pursue jazz studies at the California Jazz Conservatory in downtown Berkeley. He started playing guitar at the age of 11. He has learned  music from the greatest masters and teachers in the capital city , Tunis and even attended a Barry Harris bebop master Class in September 2016. He has been very active in the Tunisian jazz and funk scene playing gigs and major concerts before he got to the bay, and now He is here to meet and play with other musicians and to get somewhere in the bay area jazz scene , to tour and gig as a project leader (currently working on his own project "Soundwaves from Tunisia" fusing jazz and Tunisian traditional music from the early 20th century) and as a sideman. As well, He is an active member of the main jazz organization in Tunisia called "Jazz club de Tunis". His main influence is Thelonious Monk.

Here is a video of Youssef playing I mean you in a trio in Tunis: