Live Music & Dinner
​501 Post Street
San Francisco, CA 94102
+ 1 415 885 8850
Calendar | Instagram
RESERVE TABLE
There’s nothing quite like an evening filled with live music and well-balanced cocktails as you sip your martini and dine on pappardelle and ossobuco. Zingari Ristorante is a San Francisco jazz-happy staple and 'Excellent Restaurant and Bar With Live Jazz' by SF Eater. There are two seatings for dining with live music in The Piano Room: reserve at 6:00 or 9:00pm. Dining with Live Music requires a $15 ticket to Support Live Music and to reserve the table in the Piano Room.  Tickets purchased for an experience are non-refundable. We look forward to sharing good vibes! 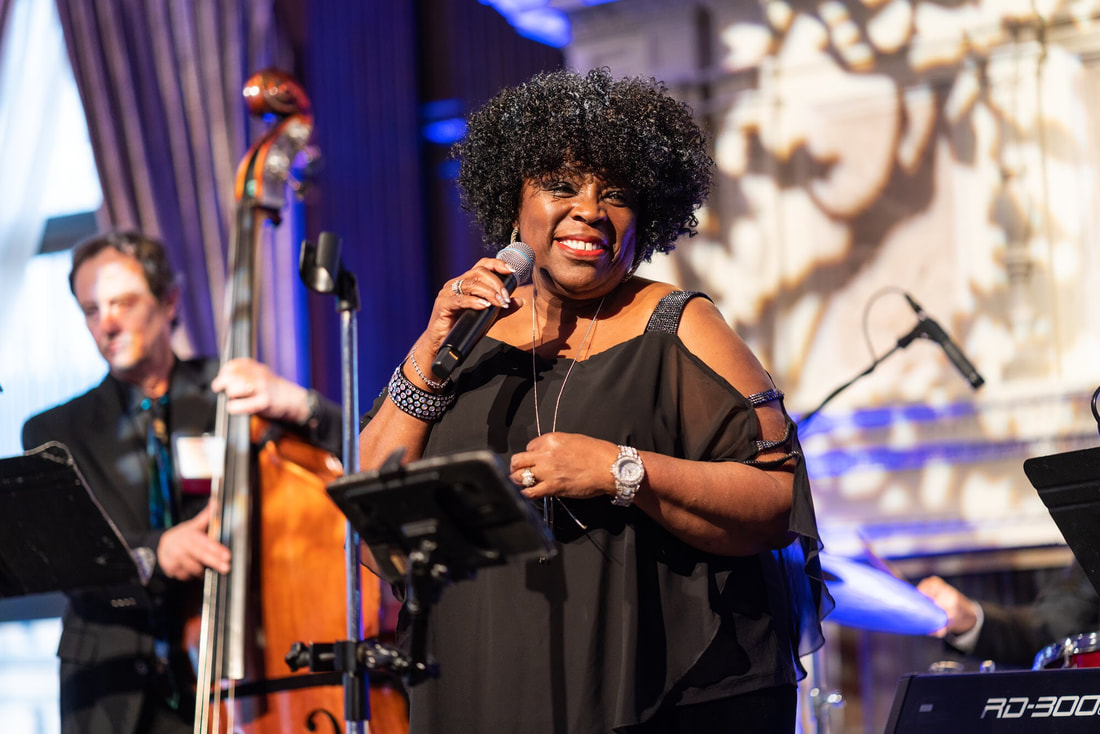 JOYCE GRANT.  A lady we should hear sing.  Joyce Grant singer/songwriter, determined at an early age that she was going to be a singer and spent her elementary and high school days performing in choir and musical theater.  She  is the great-great-niece of famed ragtime composer Scott Joplin and has written lyrics to four of his songs.  She has participated in the West Coast Ragtime Festival for several years.  City Swing started a new chapter in 2007 with jazz singer Joyce Grant.  She is the lead vocalist for City Swing, an 18 piece big band.  Grant has been singing jazz in Bay Area venues for over 20 years.  A mezzo-soprano with a voice like dark honey, Grant has a performance resume which includes a wide range of venues including the Empire Plush Room and Zingari Ristorante in San Francisco, the Ledson Hotel in Sonoma, Sam's Chowder House & Cetrella in Half Moon Bay, the Sticky Rice in Fairfield, Carneros in Napa, Slates in Walnut Creek, Joe’s of Lafayette, and the Woodminster Amphitheater just to name a few.  Born in Texarkana, the town where Scott Joplin was raised, Grant moved to Oakland as a child where she started singing with the North Oakland Baptist Church Youth Choir. Since that time she has earned the respect of singers and musicians alike performing professionally in San Francisco, the East Bay, Walnut Creek, Napa Valley and beyond.  Her unique shows consist of a blend of jazz, blues, country western, Rhythm and Blues, and funk. Her vocal interpretations range from sensitive to powerful to cheeky over a broad spectrum of charts 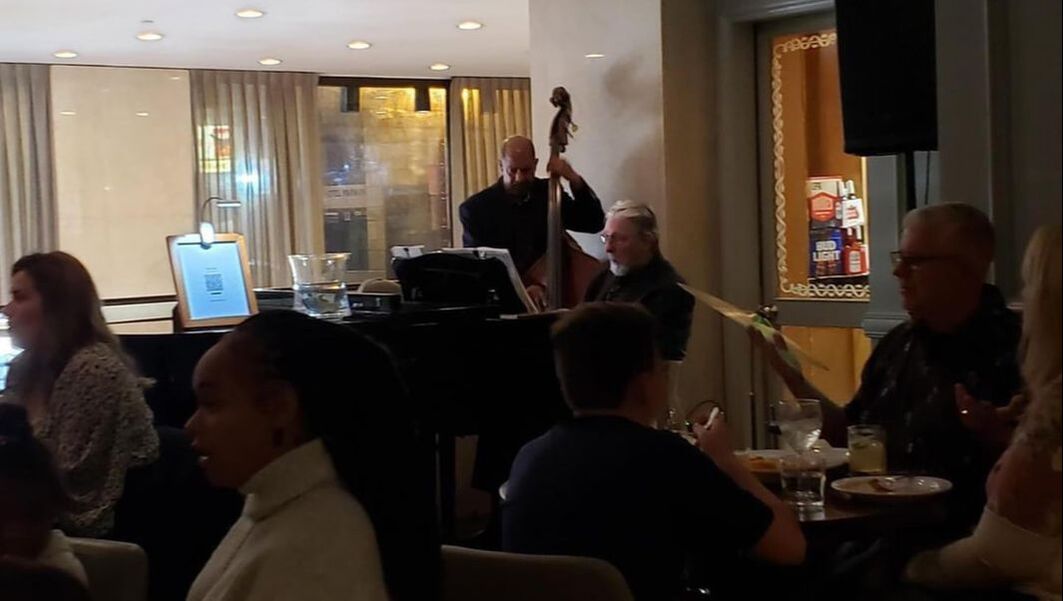