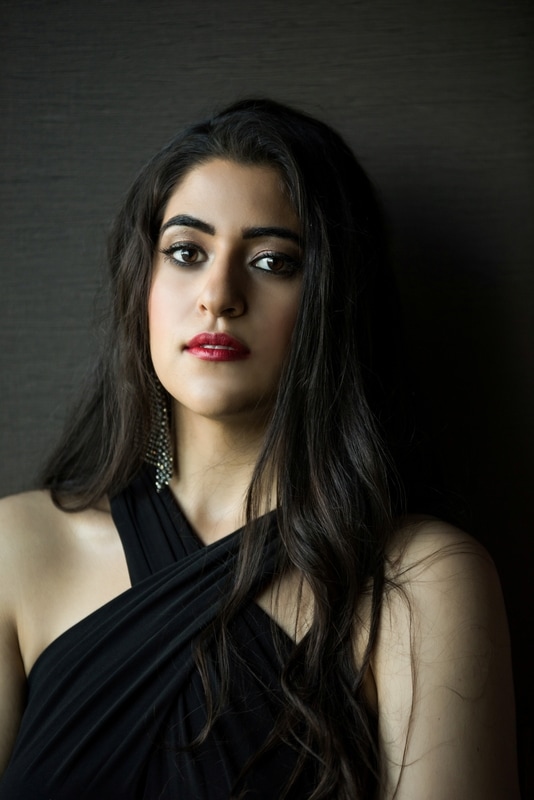 You could say Shana Dinha was born with a musical note in her heart, so it’s easy to see why music and singing are the essence of her life.

The Assyrian-American singer, songwriter and musician was born in Dallas, Texas, in a musical family. She has worked with Josh Groban, Mickey Thomas from the band Starship, Michelle Williams from Destiny’s Child and Deitrick Haddon from Preachers of L.A.

The award-winning singer has appeared at numerous clubs and concert theatres, including Yoshi’s, one the world’s most prestigious jazz clubs. She had a leading vocal role in A Capella Our Bodies Sing with the Oakland Ballet Company, and appeared in the national television series Fix My Choir on the Oxygen Channel.

Shana received her Associate of Arts degree in Social and Behavioral Sciences from DeAnza College. Currently she lives in Oakland, California, where she studies at the California Jazz Conservatory.

​Club dates and other gigs round out this gifted artist’s musical world. After all, for Shana Dinha, the only thing better than singing is more singing.