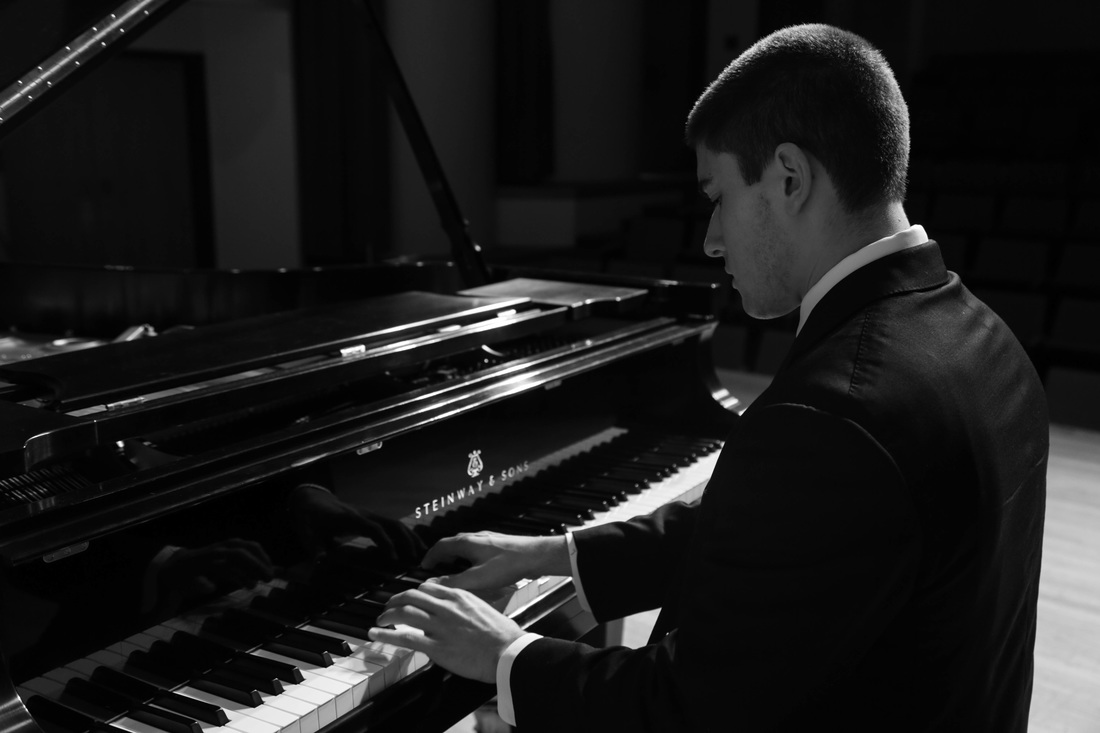 VISIT ARTIST WEBSITE
Jake Shapiro is an accomplished pianist and organist. He has been playing and performing since the age of 7. A native of Chicago, Jake has had the opportunity to study with Laura Hoffman and Jim Trompeter, two of the city's premier pianists. Jake moved to Miami, where he received his Master's Degree in Jazz Piano Performance from the University of Miami under full scholarship. While there, Jake studied with jazz greats such as Shelly Berg, Martin Bejerano, Brian Lynch, and many more. He has worked with legends like Sammy Figueroa, Danilo Perez, Rufus Reid, Ed Calle, Jon Faddis, and Terrence Blanchard.

At the young age of 24, Jake has the maturity and musicality of someone much older than him. Jake has already toured the globe a number of times. He has received multiple Downbeat Awards. Jake has performed at the 5th Annual Jazz Education Network Conference with the Afro-Caribbean Jazz Artists Ensemble under the direction of Grammy winner, Brian Lynch. As a member of the world renowned University of Miami Concert Jazz Band, Jake placed first at the Next Generation Jazz Festival in Monterey, CA. He returned a few months later to perform at the 57th Annual Monterey Jazz Festival.

Jake has recently taken his talents to the great city of Los Angeles. Playing with an amazing technical facility and a swing feel like no other, Jake is quickly gaining acclaim as one of the top pianists of his generation. Be on the look out for his upcoming shows and projects. Sign up to his mailing list to find out where you can see him next.