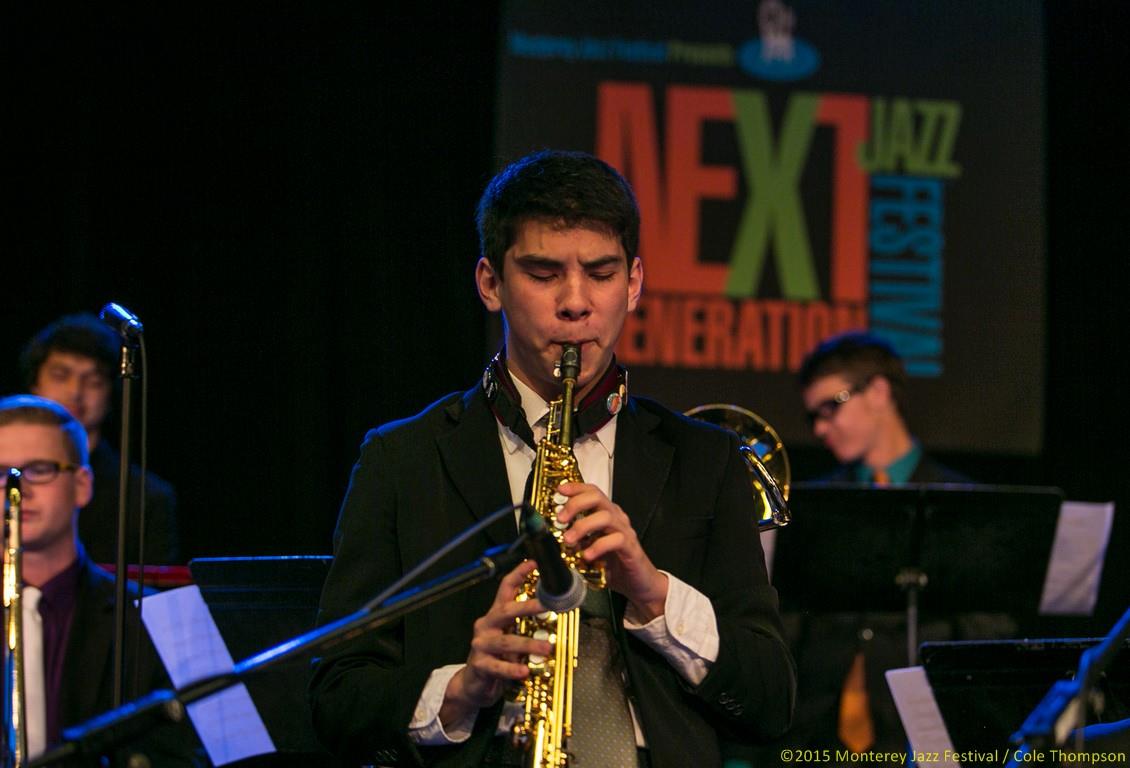 Eric Nakanishi is a saxophonist, composer, arranger, and group leader, who was born and raised in the San Francisco Bay Area. He began playing saxophone at age 9 in his local elementary school’s music program and quickly became interested in jazz. Just a few months after learning the saxophone basics, Eric began studying jazz privately under the instruction of saxophonist and educator Marcus Goodlow and would continue with him through middle school. During his time in middle school, Eric also auditioned and was selected for school, district, county, and other honor jazz bands/combos and began receiving recognition and awards for his playing ability. As an 8th grader, Eric was the co-director of the 4th/5th grade music club at his old elementary school, which was initiated by a middle-school music student in response to district-wide music programs being cut from the elementary schools. As a volunteer, Eric instructed beginning saxophone players and directed the 4th/5th grade band.

Eric’s commitment and passion for jazz continued to grow in high school, in being part of the award-winning jazz program at Northgate High School in Walnut Creek for 4 years, and earning dozens of soloist awards at many jazz festivals. Throughout high school, Eric looked for as many ways as possible to incorporate more jazz education, auditioning, and performing outside of school. He was a member of the highly regarded SFJAZZ High School All-Stars Orchestra (3 years) and Combo (1 year), and the Berkeley Jazzschool (now California Jazz Conservatory) Studio Band (2 years) and Advanced Jazz Workshop Combo (1 year). He was able to travel and do some studio recording with these groups, for elite festival auditions and CDs. Eric continued studying privately with some of the Bay Area’s best jazz educators, such as Alex Murzyn, Dann Zinn, Greg Brown, and Mary Fettig. Among his long list of high school honors were awards from the National YoungArts Foundation, DownBeat Magazine’s Student Music Awards, Monterey Jazz Festival’s Next Generation Jazz Orchestra, CBDA All-State Honor Jazz Bands, Next Generation Jazz Festival soloist awards, and a full merit scholarship to the prestigious Berklee 5-Week Summer Jazz Workshop which then led to an undergraduate full-tuition merit scholarship to Berklee College of Music in Boston.

Eric started at Berklee College of Music in the fall of 2015 where he is a Performance major. He began studying with many of Berklee’s finest musicians and educators including Terence Blanchard, Ralph Peterson Jr., Dave Santoro, Billy Kilson, Bob Gullotti, and many others. Eric’s hard work and practice does not go unnoticed as he continues to receive national and international awards and honors such as Portland’s PDX Jazz Forward Competition, the National YoungArts Foundation, the Eastman Music Company’s “Perform with Mintzer” Competition, and the Vandoren Emerging Artist Competition.